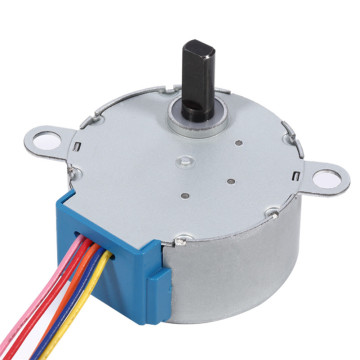 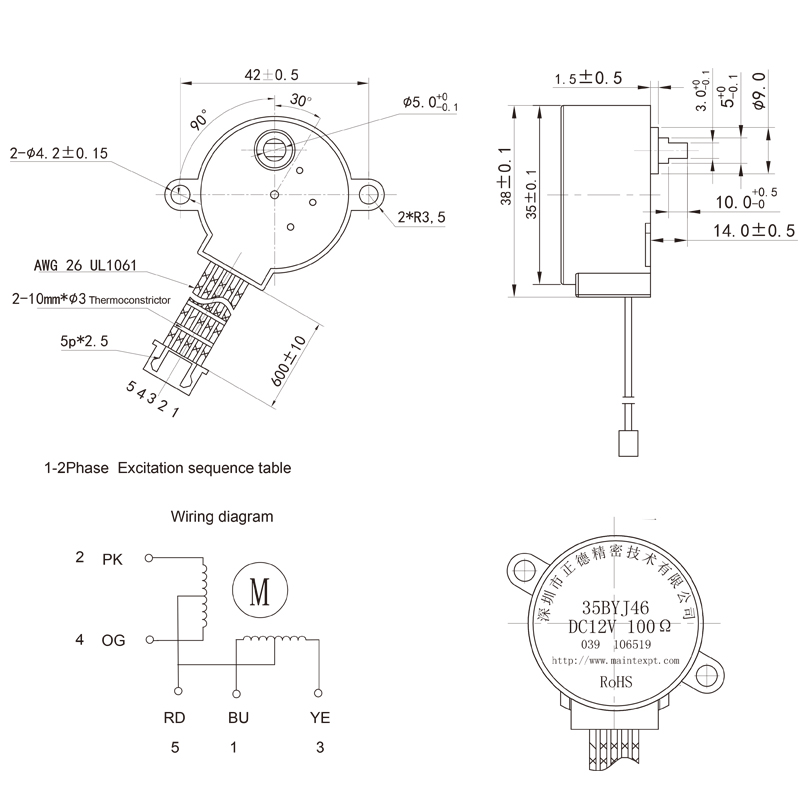 In the first half of 2020, the emergence of the "black swan" of the new crown virus epidemic has caused severe damage to the global economy. The risk of the economy from weakening to recession has increased significantly, financial market intensified turbulence, supply and demand are facing shrinking, and global trade growth has stagnated. The escalation of geopolitical conflicts, the frequent occurrence of extreme weather events, the remaining uncertain risks of global trade frictions, and the negative effects of the previous Sino-US trade frictions have not been exhausted, and China's home appliance industry exports have been affected to a certain extent.

Significant decline in the first quarter, recovery in the second quarter

From January to June 2020, the cumulative export value of China's household appliance industry was US$35.24 billion, a year-on-year decrease of 2.3%. Among them, the first quarter fell 12.8% year-on-year, and the second quarter recovered somewhat, with an increase of 10.9% in April, a decrease of 3.3% in May, and an increase of 14.19% in June. Although at the beginning of 2020, due to the epidemic, domestic companies cannot start work on time, and it is difficult to deliver orders. However, after entering March, with the orderly progress of the resumption of work and production, the delivery of the backlog of orders in the early stage has accelerated, and the export market has recovered. Exports increased by 10.9% in April, which is speculated to be mainly due to companies' accelerating delivery of pre-orders. Entering May, foreign countries have entered a period of social isolation, and the overall export of home appliances has fallen again. In June, with the further recovery of overseas demand, the export volume turned positive again.

In terms of small household appliances, with the exception of indoor comfort and electric appliances, all categories have continued the double-digit decline this year, and most of them have fallen for the first time in recent years. In terms of sub-categories, from January to June, the export volume of vacuum cleaners continued to lead, with a year-on-year decrease of 0.13%; the scale of electric fans remained second, with a year-on-year increase of 4.1%; electric roasters were one of the poorly performing categories, with a decrease of 0.13%. 6.45%; coffee machines dropped the most at 23.14%; hair dryers, electric shavers, and irons all dropped rapidly.

In terms of parts and components, from January to June, the cumulative export volume/value of refrigeration compressors all declined, by 7% and 9.9% respectively. Among them, air-conditioning compressor exports fell by 8.8% year-on-year, and refrigerator compressors fell 11.4% year-on-year. Their exports in June fell by 32% and 27% respectively; air-conditioning components maintained a small double-digit decline this year.

The products with continuous growth in exports in the second quarter are mainly divided into two categories. The first category is the products that are coming in the overseas consumption season, such as air conditioners and electric fans. According to the rhythm of previous years, after the Spring Festival, air conditioners entered the peak season for export. However, due to the impact of the epidemic, the exports of many companies were affected from February to March. Exports are being expedited from April to May to prepare for the upcoming northern hemisphere. summer. The second category is home appliances whose demand has increased under the influence of the epidemic. Microwave ovens, food processors, vacuum cleaners and other products are all good helpers for "home life". The demand for these products generally increased slightly, and the export orders of enterprises also increased slightly. In addition, due to the insufficient supply of meat products caused by the outbreak of epidemics in meat processing plants around the world, orders for products such as refrigerators and refrigerators have increased rapidly. Especially in North America, from January to June, the cumulative export of compact refrigerator products to the United States was 3.23 million units, a year-on-year increase of 31.8%; the export of refrigerator products to the United States was 2.15 million units, a year-on-year increase of 79%.

Continued differentiation in exports to major countries and regions

In the first half of 2020, the export performance of home appliances to major countries and regions varied. Cumulative exports to Asia and Oceania have achieved positive year-on-year growth, with a slight decline in European and American markets, and a sharp decline in Latin America.

Most of the products exported to Japan are produced and sold back by Japanese companies in China, and the performance of exports to Japan is often positively correlated with the domestic market. According to statistics from the Japan Electrical Industry Association, from January to April 2020, Japan's domestic appliance shipments totaled approximately 631.7 billion yen, a year-on-year decrease of 5.3%. Among them, refrigerators decreased by 20.3% year-on-year, washing machines decreased by 14.7% year-on-year, electric water heaters increased by 13.7% year-on-year, and vacuum cleaners increased by 32.3% year-on-year. The rapid growth of China's exports of refrigerators to Japan may be related to the transfer of orders caused by the closure of some factories in Japan due to the epidemic.

We speculate that there are two main reasons for the substantial increase in China's household appliance industry exports to the ASEAN region. On the one hand, Southeast Asia has done better in terms of epidemic control, and the internal economic order in Asia has been maintained, which is conducive to enterprises' trading activities; on the other hand, under the background that the Sino-US trade war is still continuing, some products "borrow" ASEAN countries export to avoid the impact of tariffs imposed by the United States.

In general, China's home appliance exports have shown strong resilience in the face of the global epidemic. On the one hand, in the early stage of the epidemic, various national ministries and commissions conducted multiple investigations into the severe export situation, further implemented measures to stabilize foreign trade, and adopted various trade facilitation measures to help companies further improve export efficiency; on the other hand, some Overseas electrical appliance manufacturers had to temporarily close their production bases during the epidemic. For example, BSH temporarily closed its plants in North Carolina, the United States in March and May, and Whirlpool temporarily closed its plants in Iowa and Oklahoma in March and June. Samsung also temporarily closed its plants in Iowa and Oklahoma. Many overseas production bases in India, Europe, and the United States have been closed. The production rhythm of many overseas countries has been in an intermittent and unconventional state for the past two months. As the first country to resume work and production, and both upstream and downstream have returned to the normal production rhythm, China has steadily provided various home appliances to consumers in various countries during this special period of the epidemic, and the advantages of the industrial chain have been further highlighted.


Shenzhen Maintex Intelligent Control Co., Ltd. owns existing factory more than 26 thousand square meters, net assets over billions of dollars, nearly a thousand employees, and over 30 production lines with the annual output of more than 35 million units.The product of Maintex covering over twenty countries and regions around the world, and has been widely praised by customers.

MAINTEX strives to realise products diversification and differentiation, and to build the leading enterprise in the motor industry.The brand MAINTEX has become a high recognition brand in presicion and intelligent control industry with a short period of time.